How to Stop Bathroom Condensation – Simple Tips Anyone Can Follow

The bathroom is one of the rooms, alongside the kitchen, that creates most moisture within our homes.

As we shower hot water is released into the air as steam increasing the overall ambient relative humidity (RH). Condensation occurs when this warm, and water-laden, air comes into contact with the cooler surfaces of the bathroom walls, windows or mirror. The lower temperature of these surfaces reduces the ability of air to hold its water content and it is deposited as condensation.

What Problems Does Condensation Cause?

Condensation itself does not present too much of a problem if removed quickly. The problem occurs when you can’t dry your bathroom fast enough and the high moisture and warm environment within provides the ideal breeding conditions for mould, fungus and bacteria.

The worst two offenders are the common, and persistent, black moulds usually Alternaria or Ulocladium. These fungi have a habit of growing on grout, silicone and around windows.

Next is the soft and slimy pink Serratia marcescens. This is not a mould but a bacteria that often grows on the flat surfaces of ceiling and walls or in fabrics like your shower curtain.

What Can I Do To Stop Condensation and Mould Growing?

This is one of the most common questions people have when it comes to condensation in bathrooms. But, bathrooms will always have some degree of condensation due to the amount of steam we generate in them.

A better, and more realistically answerable question would be: how can you reduce condensation production and get rid of it quickly when it appears?

In this article, we’ll show you how to do just that and how you can prevent the kind of damage to your bathroom that condensation can cause. 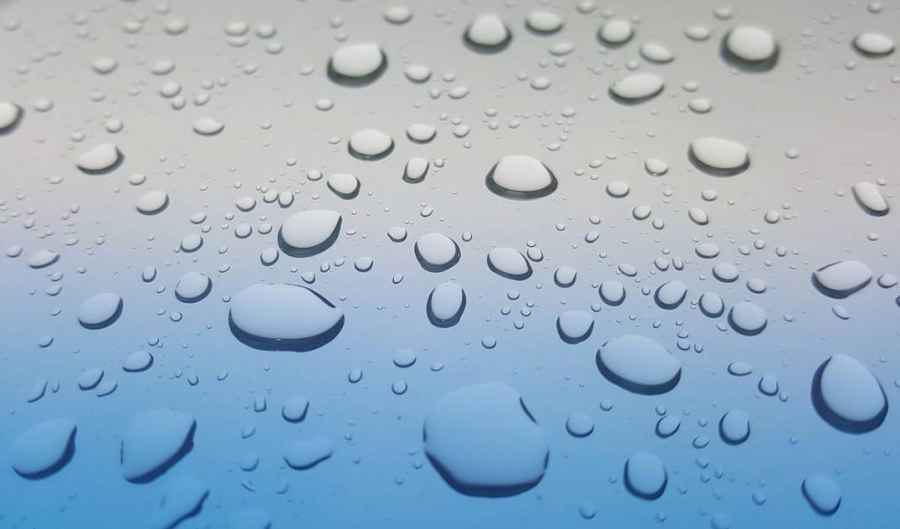 The natural first stop on our journey to conquering condensation is tips on preventing it in the first place. The less condensation that forms the less clean-up you’ll have to do afterwards – and the less damage it can cause too.

A common complaint among many is a fogged bathroom mirror. Whilst this won’t suffer from mould (the same way grout and silicone can after repeated exposure to moisture), it is frustrating all the same.

The problem? Some brands are better than others and this isn’t a permanent fix. You will need to apply this often to keep it working.

Another, more tech-based solution, is installing a heated bathroom mirror. These work incredibly well and come with features such as backlights and touch-sensitive activation.

The only downside here is that they aren’t cheap and many require wiring into the mains to work. But, if this isn’t a deal-breaker, you can browse a range of them here.

Chances are your bathroom is already fitted with an extractor fan. However, if your unit does not feature a hygrometer or timer it might not be doing as good a job as you might expect.

The easy way to tell if your extractor fan features either of these is to switch on your bathroom light to activate the fan and then switch it off again. If it features a timer it will continue to run for a good 10 minutes afterwards. Of course, the only way to test if your fan features a hygrometer is to repeat the same test after showering and seeing if the fan continues to run.

If you fan features neither the chances are it is switching off too soon after showering to be effective. Try leaving your fan running for at least 10 minutes after you finish to ensure it has adequate time to remove moist air from the room. You’ll also find that doing this will help clear condensation from mirrors and windows much faster too.

A simple, but obvious tip, is to keep your bathroom window slightly open whilst showering. This will help prevent the build-up of moisture. And, if you keep your bathroom door closed aswell it will also prevent it from spreading around your home too.

Whilst an open window might not be a palatable idea in the winter, the steam from showering soon warms the room.

Try keeping the heating on in your bathroom during the colder times of the year. The constantly warm temperature will help keep the walls and windows above condensation temperature.

You might also want to consider using an electrically heated towel rail since these run independently of your central heating system and could be a more cost-effective way to achieve the same result.

You can even use it to dry your towels and floor mats after showering. Just remember to leave your extractor running for a little while to allow the moisture released from the damp towels to escape.

We thought we’d leave the worst, but easiest to implement, tip of this section until last. However, simple adjustments to how you shower could reduce the amount of moisture you create, and therefore condensation, each day.

Lowering the water temperature just a few degrees and cutting the time you spend in the shower are effective, if not always well-received, condensation busting tips. Not only this but it will also help reduce your energy and water bill each month too.

Clearing away condensation is key in preventing the damage it can cause. Here are our top tips for drying out your bathroom:

In the past, we’ve been asked if there are any specific bathroom condensation dehumidifiers. Whilst such specific units don’t exist the active reduction in humidity will, by default, clear condensation.

Not limited to simply drawing in humidity a dehumidifier will help your bathroom in additional following ways:

You can buy special wall mounted dehumidifiers such as the DCW10, which are designed to be installed in bathrooms. However, in many cases as a small compact unit such as the MeacoDRY ABC or 12L Platinum will be more than adequate and can be moved in and out of your bathroom as required.

One surprising candidate to tackle condensation is the window vac. Because they are designed to suck water off glass windows they are ideal for removing condensation from just about any flat surface in your bathroom.

People use them to clear their mirrors and quickly remove condensation from tiles, windows, shower cubicles and walls. An added advantage is that these once expensive items have dropped in price considerably and you can pick up some units for as little as around £25.

3) Should I Use a Moisture Trap?

In short, no. Moisture traps just don’t have the capacity to deal with the volume of moisture generated in the average bathroom – no matter how good they claim to be.

If you’re unfamiliar with these, they often appear as small sachets or tubs that are filled with silica or some other hygroscopic material.

They passively absorb moisture from the surrounding environment but are limited in effectiveness by the water content their absorbent material can contain. When they are ‘full’ some can be re-used by placing them into a microwave to dry out. However, more often than not replacement refills need to be purchased.

More modern moisture traps appear more like miniature dehumidifiers, such as the Aero 360, and some are even deliberately pitched by the manufacturers as such. But, this is far from the truth. And, even though they are more absorbent than their much smaller and traditional counterparts, their absorption capacity is still vastly limited when compared to an actual dehumidifier. 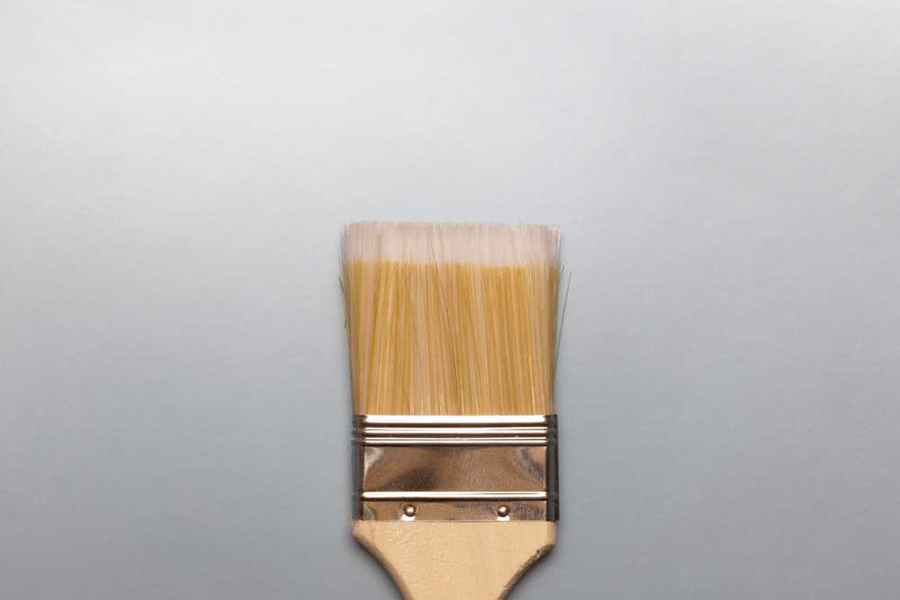 Because we have established that, despite anyone’s best efforts, some condensation will always form in your bathroom choosing materials that mitigate its effects – both immediate and long term – is a wise idea.

In this section we’ll look at two types of paint you can use to protect your bathroom.

Anti-mould paints are usually impregnated with a heavily diluted biocide that is safe to use within the home. The biocide prevents fungus spores from growing and spreading and can, to a certain degree, prevent the growth of bacteria.

The application procedure and biocides used does vary from manufacturer to manufacturer. For example; Dulux has its own branded MouldTec technology and the application is as simple a traditional paints. Whereas Coovar paints require the paint to be stirred continuously whilst painting to ensure the biocide is evenly distributed.

Not to be confused with damp proof paints, anti-condensation paints are much like their anti-mould counterparts.

Some contain biocides to inhibit mould growth, however, the major difference is that most anti-condensation paints do not absorb moisture. This causes condensation to bead and run on wall surfaces much like it does in tiles.

Sadly there will always be an element of condensation within a bathroom. However, following a few simple tips can ensure it does not build up heavily and, if it does, you can clear it away quickly.

Overtime this will help keep your bathroom clear of unsightly mould and bacteria growth and will also help prevent the damage general water penetration can cause such as flaking and peeling paint. 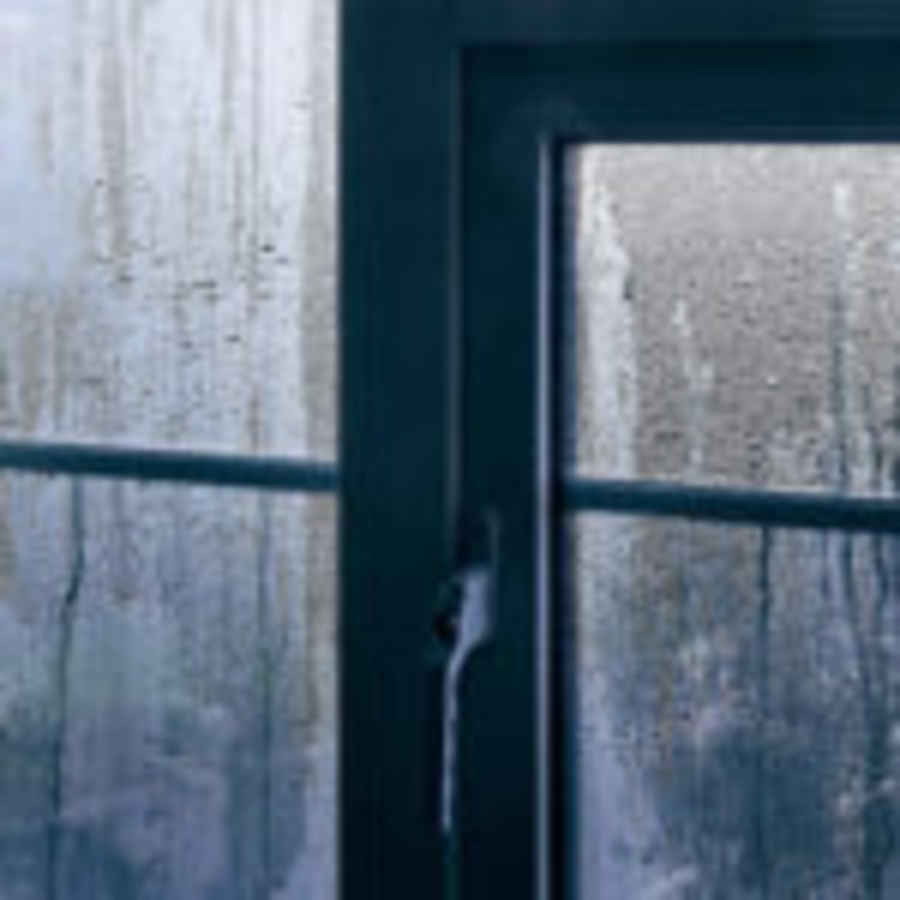 How To Absorb Condensation From Windows 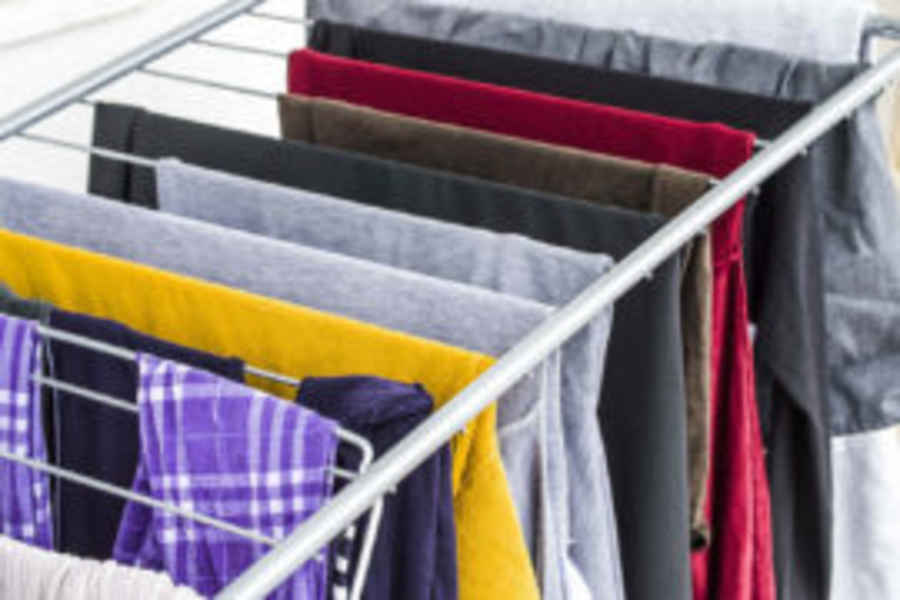 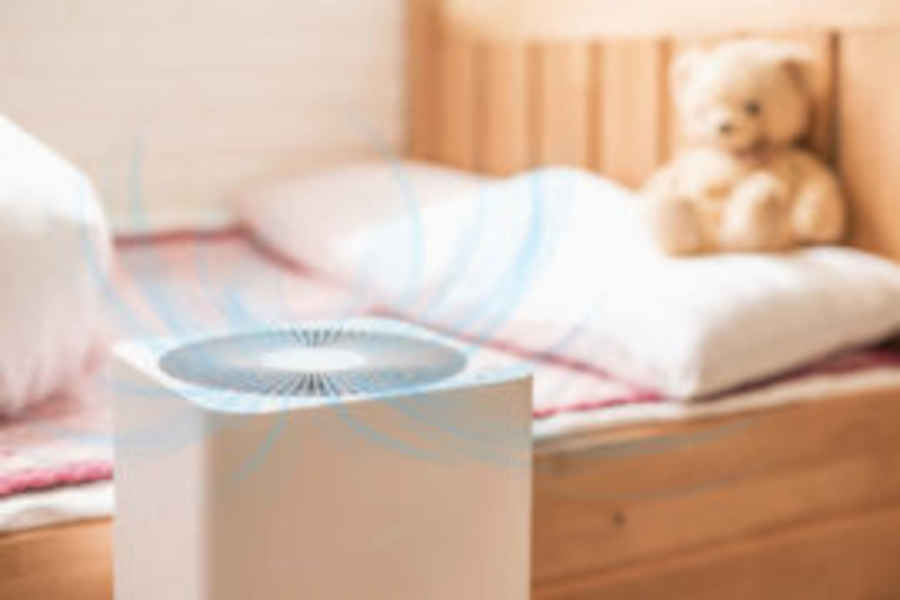 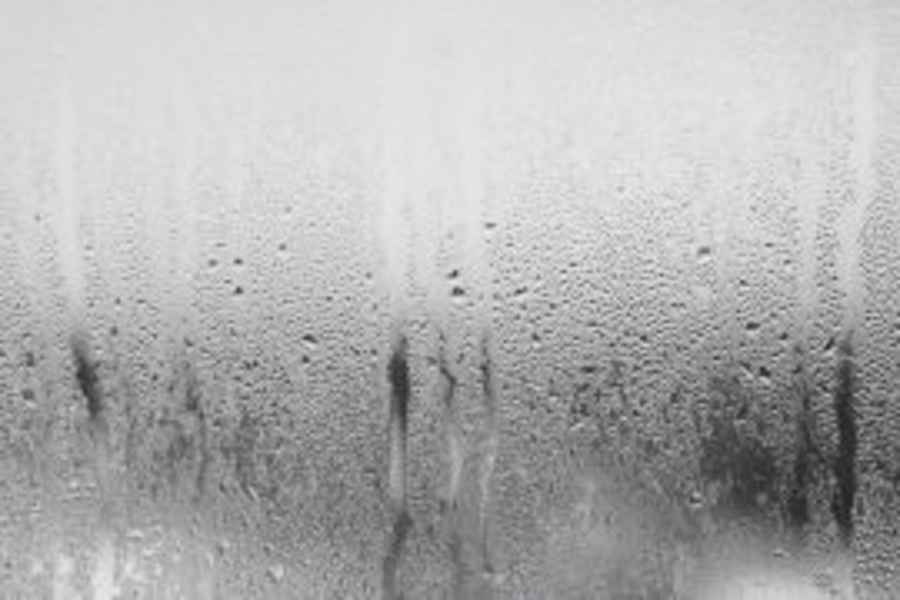